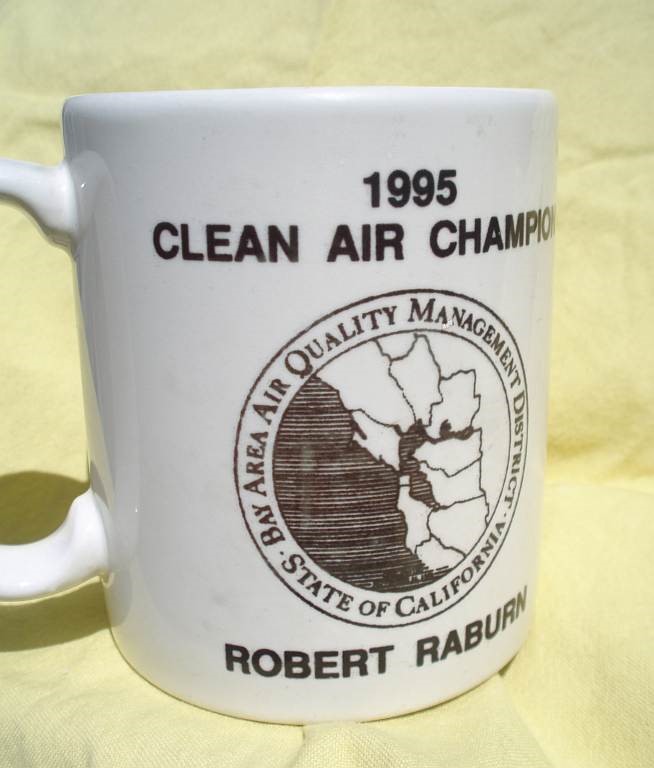 I am pleased to announce that both the Sierra Club and the League of Conservation Voters of the East Bay have endorsed me for election on November 4!

I’m proud to be acknowledged by these esteemed organizations for my work to protect our environment. I have successfully advocated for alternatives to driving for over 20 years (See: 1995 Clean Air Champion). Reshaping our cities is crucial to accommodate an expected 2-million more people in the Bay Area by 2040. To meet statewide greenhouse gas reduction goals, we must house people and create jobs near transit!

Join the Sierra Club in spreading support among voters about my environmental credentials. Please contribute $25, $100, $1000 or more to my campaign because I want to continue to work for you! 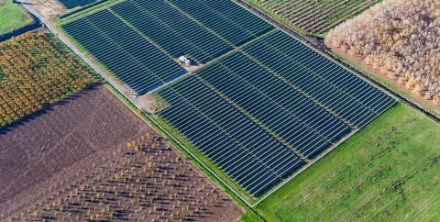 BART riders save over 48 tankers of gas each day! 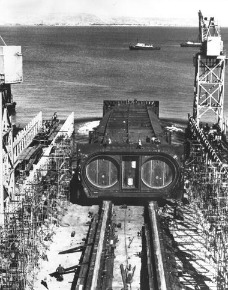 Segment of the Transbay Tube being lowered into San Francisco Bay in late 1960s. I can hear the naysayers, “it will never work!”

Just because you can't see the Transbay Tube carrying more passengers than drive on the Bay Bridge does not mean we can turn our backs on this critical facility. Since the Transbay Tube opened in 1973, BART has prioritized its maintenance and safety. In March this year I led a BART delegation to Washington DC seeking support from Congressman Eric Swalwell and other Bay Area representatives for a Transit Security Grant Program (TSGP) award. They delivered! BART passengers can rest assured they will be safe and the project will bring jobs to the Bay Area. The funding will allow the BART Board to award a contract later this year and complete the project by December 2016.

Following further discussions between BART and SF authorities, BART Police began enforcing a no-blocking ordinance for public safety in the event of an evacuation. Blind passengers also benefit from not tripping over sprawling bodies! After the start of the campaign, I awoke to a radio report about Armando Sandoval’s attempts to unite transients with social services at Powell St Station, followed by a spokeswoman from SPUR discussing how to make transit stations into appealing urban centers. I applaud everyone who contributed to this momentous change at BART! 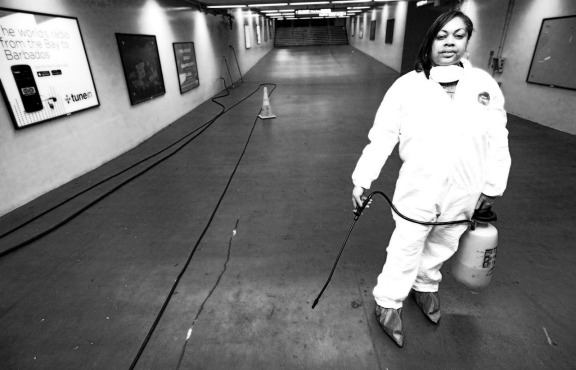 Pictured is Felicia Amey, who sadly lost her life in a car crash in July 2014. I joined Felicia as she supervised a BART Scrub Crew to clean the subway overnight in May 2013.

The pedestrian subway entrance to the Coliseum Station travels under a very infrequently used railroad track. It takes multiple police officers to patrol the station concourse and the parking area on either side of the subway. Wheelchair users are blocked by stairs. Other passengers must climb stairs (no escalator) and walk through the forbidding tunnel. When I joined a BART scrub crew late one night, I also witnessed that the tunnel does not drain properly and is a maintenance nightmare. My solution to all of these problems is to acquire the Union Pacific Railroad (UPRR) tracks and create a new opening in the side of the station to allow passengers to enter at-grade.

At the BART Board meeting on Oct 11, 2012, I requested planning for station capacity improvements (to handle championship baseball crowds and Coliseum City plans) and acquisition of the UPRR right-of-way. Acquisition and conversion to an extension of the East Bay Greenway bicycle and pedestrian trail could even be funded by the Alameda County transportation sales tax Measure BB if approved by voters this November. BART staff have reported they are exploring the possibility of an at-grade crossing at the Station, in coordination with Union Pacific, the City of Oakland, and the California Public Utilities Commission. 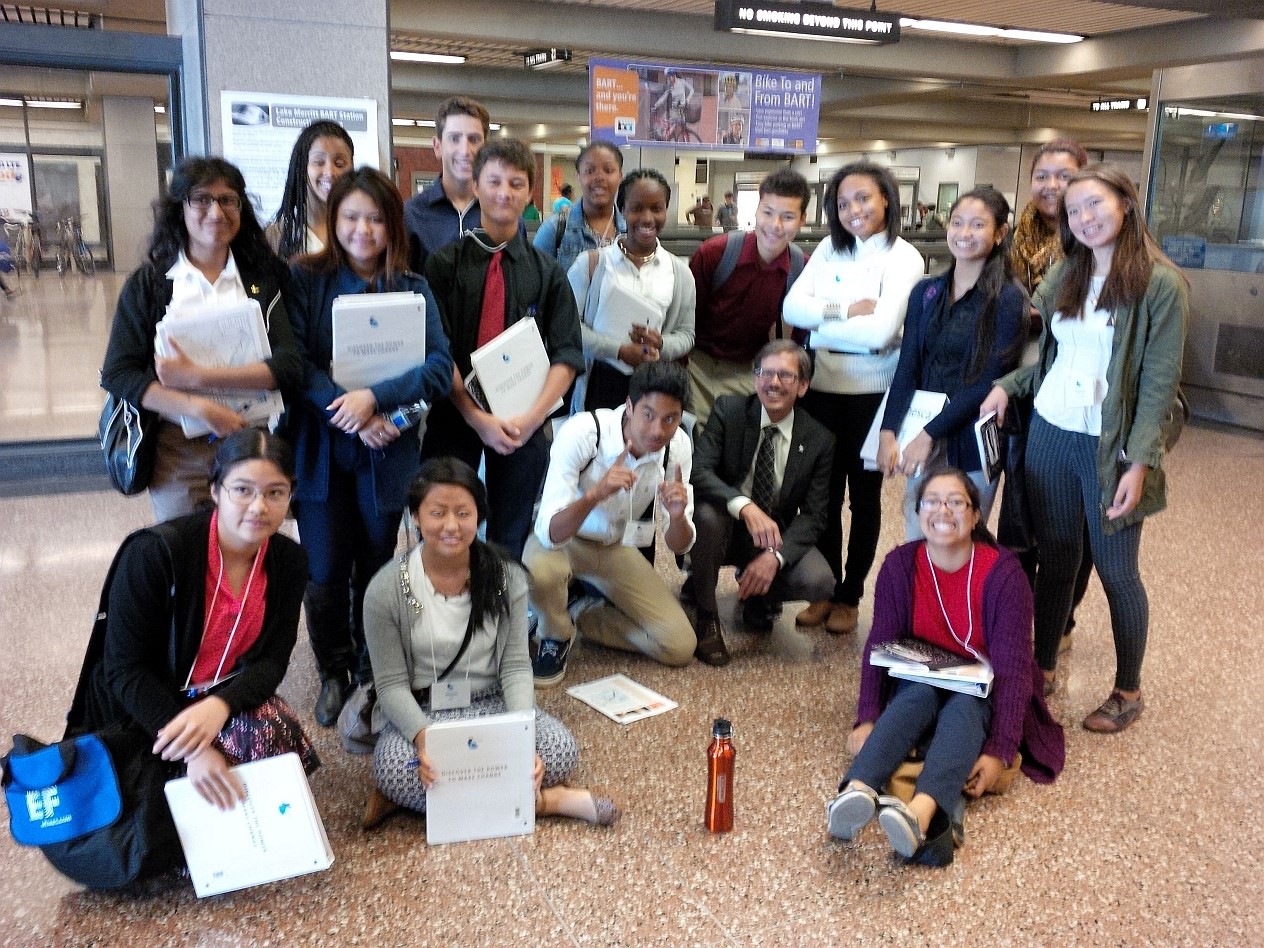 Many of BART’s professional managers have volunteered to serve as mentors for over thirty high-school and college-age youth this summer. The 8-week program began on July 7, 2014 when I had the pleasure of welcoming the students as they began to learn firsthand about the wide range of career opportunities at BART. With a large team of about 3400 employees, workplace success at BART depends on great communication skills. Grace Crunican, BART’s General Manager, also delivered a heartfelt speech that reflected on her own experiences raising two children. She concluded with a reminder to arrive at work on-time!

At the BART Board meeting on Feb 9, 2012 I requested that BART develop a comprehensive internship program. This year’s program also establishes additional "Career Days" and student tours to raise awareness among students of career opportunities at BART.