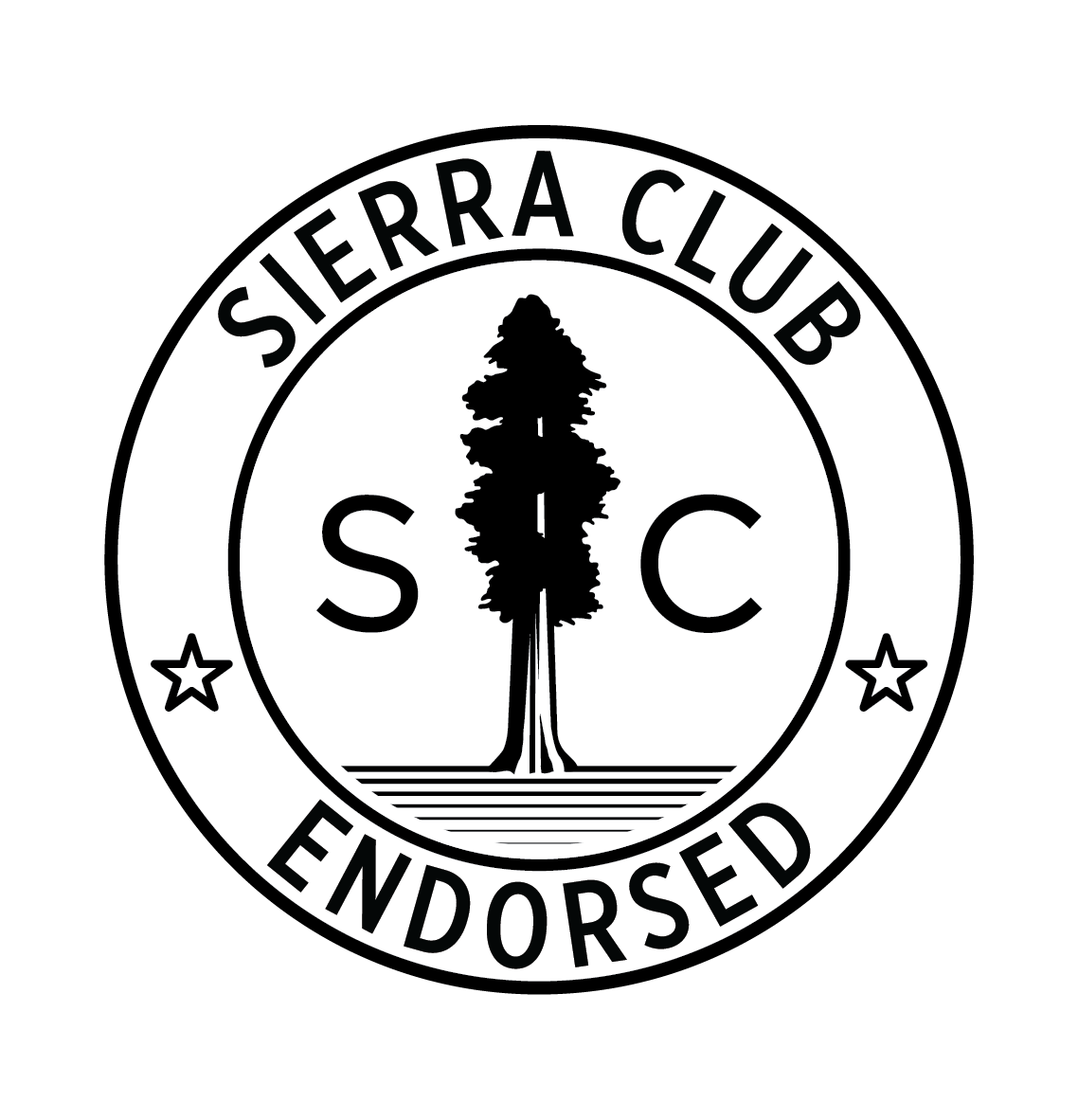 Ready to add your voice in support of re-electing Robert Raburn to the BART Board? Endorse Robert today!