Robert Raburn has delivered for BART riders and the people of Alameda County.

“With Measure RR, we’re growing the Bay Area’s workforce as we rebuild BART. At my urging, BART’s Office of Civil Rights has launched an extensive public outreach campaign to inform local small business owners about opportunities to partner with BART on Measure RR contracts. I’m committed to engaging the public to make sure this is done right.” – BART Director Robert Raburn 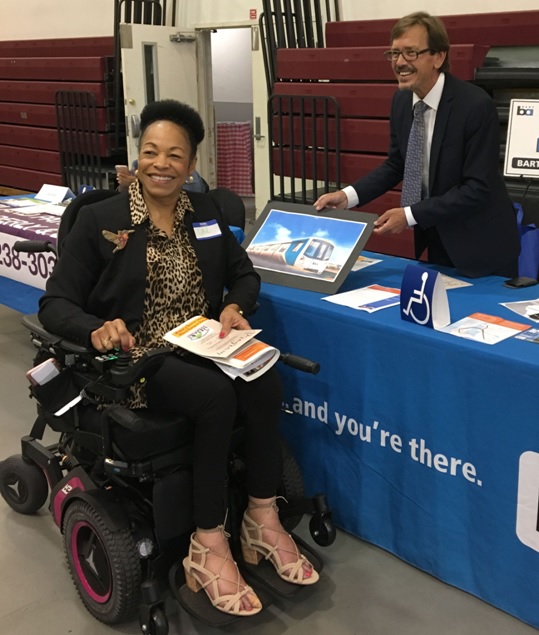 BART 2.0—Expanding the Fleet and Creating a Better Rider Experience

Safety for All Riders

Workforce Development and Job Creation Here in the Bay Area