Patsy Cline went “walkin’ after midnight,” but she didn’t have a Bay to cross. I am more a fan of the rock boogie written by J.J. Cale and made famous by Eric Clapton. Keep your Clipper card loaded when going out on Friday and Saturday so you can continue to boogie after midnight when BART trains stop.

In 2004, I joined others to lobby for late-night transbay bus service in the voter-approved bridge toll increase. Now, as a BART Director I am pleased to announce--starting before Christmas--an expansion of the weekend service to carry workers, residents and visitors along BART lines every 20 minutes until 2:30AM!

The AC Transit and BART Boards approved an agreement in October to begin a long-awaited BART Shuttle Service Pilot. AC Transit will operate the late-night bus service which will expand on their existing routes 800 (San Francisco to Richmond BART) and 801 (downtown Oakland to Fremont BART) and will add a new line serving Pittsburg/Bay Point BART. The plan also extends the service in San Francisco to 24th Street/Mission.

These extra buses will provide more frequent and expanded service to those who rely on transit when BART isn’t in service. I look forward to sitting through extended encore performances or relaxing with friends after a show without fretting over catching the last train! 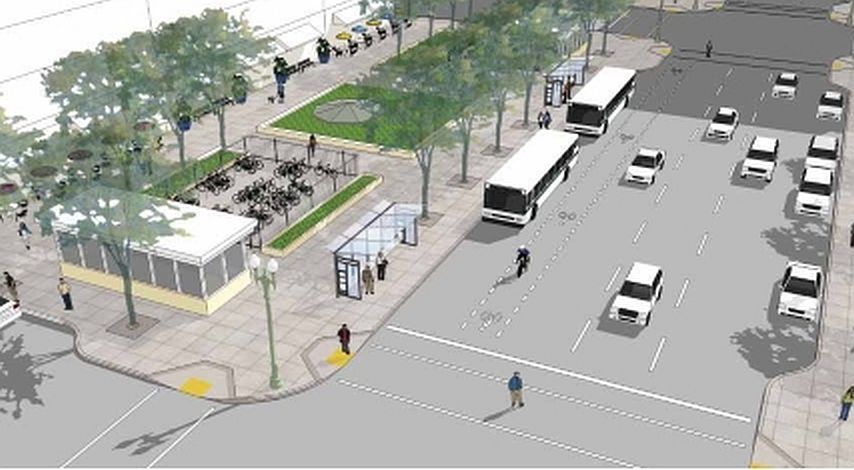 New bikeways, bus stops and other access improvements are some of the community benefits approved in the plan.

Back in 2010 I campaigned to bring more than donuts and malt liquor to the vicinity of Lake Merritt Station. By popular demand, the area is already undergoing a revitalization every Friday night as crowds visit the OMCA exhibits (at half price), dance and listen to music, and form long lines at a dozen “Off the Grid” food trucks. Now we can look forward to a brick and mortar 24 X 7 transformation!

Delivering housing, commercial activity, and jobs on the three blocks at Lake Merritt Station represents one of my most important initiatives within District 4. The Lake Merritt Station Area plan was approved by the City Council on Nov 18, 2014. It is a milestone that follows 52 public hearings over the past six years. The next step will select a development partner. With continued good fortune, a vibrant new Chinatown center will rise up above BART. 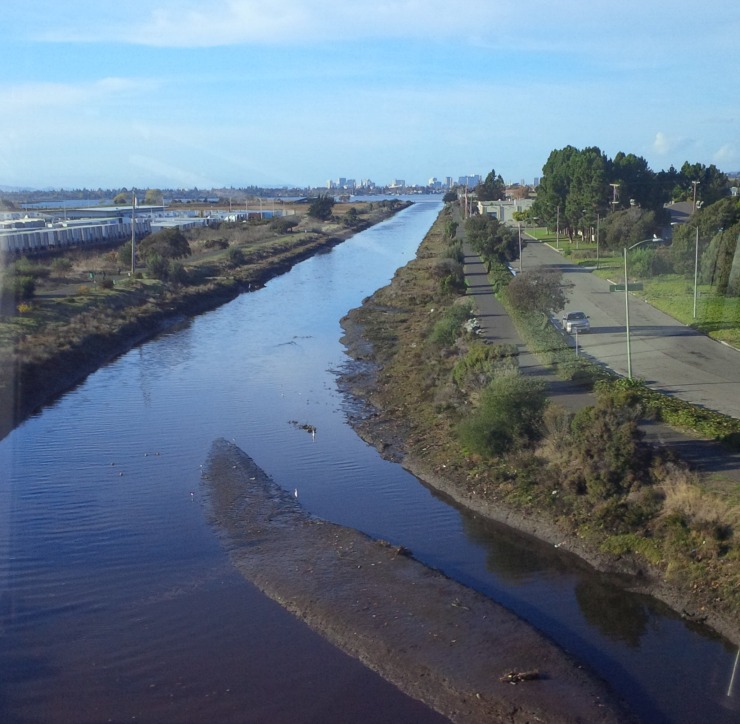 Airline travelers to Oakland who ride the new BART tram will be offered beautiful perspectives from the elevated guideway.

Over the past four years I have led a committee to oversee that the Oakland Airport Connecter delivered the jobs that were promised. Our local hiring goals were exceeded and the project also gave many young Oakland residents an opportunity to learn a trade as apprentices. After a rigorous 30-day test to insure passenger safety and reliable system performance, BART opened the new service on Nov 22, 2014 in time for Thanksgiving travel.

We can hope that the convenient service acts as a catalyst for Oakland, OAK Airport, and the Coliseum City proposal to retain our sports franchises. Meanwhile, as the view of San Leandro Creek illustrates, the natural beauty of Oakland will capture the attention of even the most blasé air traveler. I'm working with East Bay Regional Park District and San Leandro officials to extend the San Leandro Creek pathway (seen above) from Martin Luther King Jr Regional Park through Oakland and San Leandro (one block from BART) to Lake Chabot. 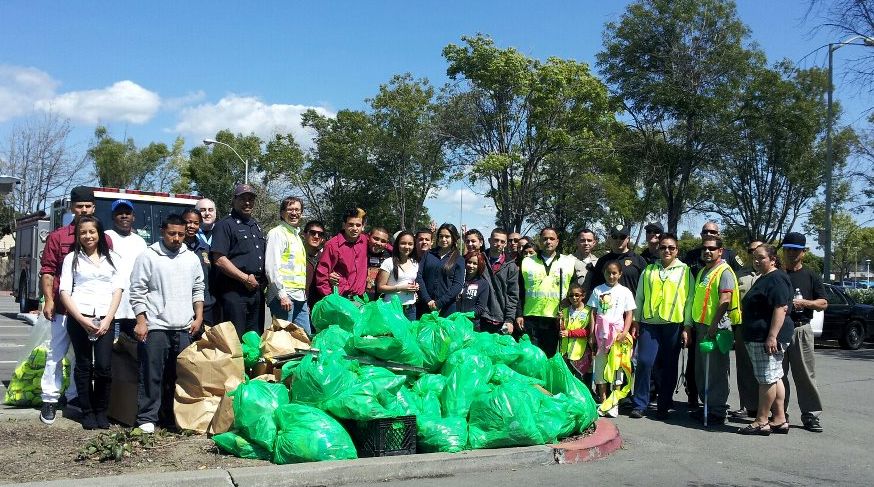 The area around BART ticket machines is a debris field. Paper receipts from credit card transactions are automatically issued. The dimensions of the litter problem is multiplied by over 300 ticket machines in 45 stations. In subway locations the paper receipts accumulate on the floor near the machines. In outdoor settings the litter is dispersed by wind into the nearby areas. Litter containers near the machines are not effective and public funds are used to pay BART crews to sweep-up the litter. On June 12, 2014 I proposed to reduce the litter by not automatically providing a receipt. On Nov 3, 2014 the General Manager responded that paper receipts would become a ticket vending option systemwide within the next 4-5 months. Yippee!

Thank you for reading,