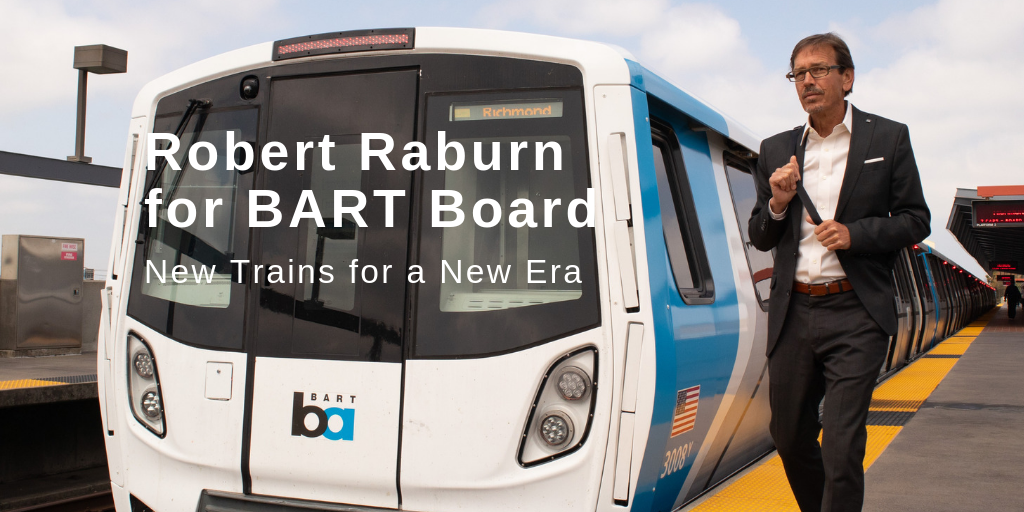 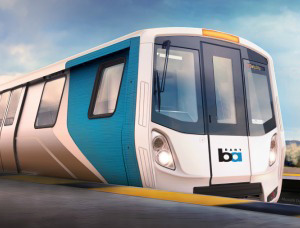 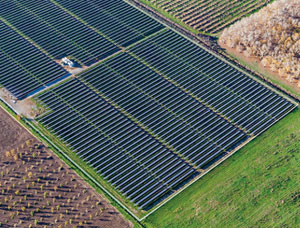 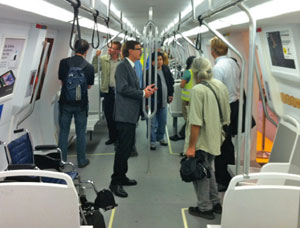 The first train of the San Francisco Bay Area’s ‘Fleet of the Future’ has entered revenue service.

The inaugural ride out at MacArthur station on January 19 follows months of testing.

More than 2,900 modifications have been made to the prototype trains, which were certified by the California Public Utilities Commission earlier this month. ...

At peak production, between 16 and 20 new carriages will be delivered every month, with the final vehicles due to arrive by the end of 2022.

BART board president Robert Raburn said in a statement: “The sight of this new train in service is a sign of a brighter future for BART customers.”

He added: “Adding new train cars and phasing out BART’s legacy fleet is just one of the ways we are modernizing. We are also replacing track and infrastructure and bringing on a new train control system to improve reliablity and run trains closer together. But for now let’s all enjoy the look and feel of the brand-new cars.”

The BART Board adopted a bold policy in June 2016 to encourage Transit-Oriented Development (TOD) on lands owned by BART.

Creating mixed use, commercial or housing developments at BART represents a smart strategy that improves the region’s quality of life, economy, and helps reduce greenhouse gas emissions. Living and working near BART represents access to opportunity.

The Bay Area’s imbalance between burgeoning job growth and stagnant housing supply has resulted in skyrocketing housing costs and the displacement of workers who cannot afford to live near the job centers.

Throughout the region, BART envisions long-term leases yielding 20,000 much-needed housing units by 2040. Of particular significance, all income levels will be accommodated.